RedLynx Studios and Ubisoft have joined hands to come up with this mind boggling 2.5D motorbike racer brimming with obstacle courses and challenging the basic concepts of physics. Trials games have been around for some time and there is even a quite refined smartphone version called Trials Frontier that is almost similar to the console version of the game. So, how does the Trials Rising fare and what new stuff has been incorporated in the new version of the game? Let’s have a look!

As soon as you begin the game, you are welcomed by a track that will instantly let you know if this game is meant for you or not. From the outside, it seems as if the Trials Rising is a game that ought to be played on the smartphone only. However, in this case, the game comes with stunningly high quality graphics. You simply have to worry about four keys which are by default arrow keys and it seems a piece of cake only. Don’t get fooled by the beginning folks! You will need to be extremely meticulous as you make your way through the game. The right key will have to be pressed at the right time with the right amount of pressure. Even a slight mistake could lead to a failure. So, it is not easy to play this game on a keyboard. In contrast to the controller triggers, keyboards do not come with pressure sensitivity. Moreover, an analog stick can prove to be instrumental in directional leaning. It will also be easier to maneuver your bike with a stick thanks to the sense of levels of application which is not inherent to keyboards unless they have analog output such as the Wooting One.
Similar to The Crew 2, Trials Rising is also incorporated with a world map that features numerous races that you can participate in with an aim to becoming the best biker out there.

You also get to play a tutorial that gives you a feel for the game and helps you determine how to handle your bike’s controls. The initial few courses are a piece of cake. As you make your way through the game, you also unlock more levels on the tutorial which provide you insight about the more advanced stunts such as bunny hopping. These complicated tricks that you learn in the tutorials will actually be tested out in the courses as you move to the higher levels and even get frustrated on the way. You may even have to reset the course again and again and it will definitely test your nerves. Pressing the Backspace key regenerates the scenario to the closest checkpoint but that cuts off 5 seconds from your time. Gradually, the courses get longer and it can be extremely obfuscating having to reset the course after crashing down so tantalizingly close to the finish line.Contests on the map are categorized according to the difficulty level. As you move up the ranks, you will encounter regional Stadium Events which are essentially a series of races. It starts off with 8 contestants, with the top 4 qualifying. This is followed by a contest amongst those four and then the top two qualify. These are the first races where you get to compete against other bikers. Otherwise, you are the lone rider on the course who is accompanied by ghosts of other riders who can come to your rescue if you are stuck as you can imitate the ghost of someone who has completed a certain part or reset and show your gratitude to them as you finish the race in time.
Tandem Bike mode is an aspect that enthralls most of the Trials fans. This mode has two players on the bike with one player controlling the weight on the front end of the bike and the other one at the rear.

Acceleration can be controlled by both players and the whole thing can turn into a real mayhem but it is unbelievably fun. Either of the bikers can eject themselves out of the bike at any time; leaving the other one puzzled and wondering what to do! The mode can make things difficult but once you are able to get on top, the elation that comes with it is unparalleled. Trials Rising offers you the ability to create your own tracks which can be subsequently uploaded for others to try out. Ubisoft also lets you customize your bike and rider with tons of loot boxes, stickers, poses and apparel options. But that was all quite simplistic to us. If you are fascinated by such a wide array of customization options, then go ahead and have a ball! The presence of loot and gear boxes is not at all surprising as a Ubisoft game has to feature all this stuff! Doesn’t it? The courses and surrounding environment alongwith 2.5D nature of the game make it exceptionally exciting. The Trials Fusion was launched in 2014 and had a sci-fi kind of environment. However, Trials Rising lets you bike at locations around the world such as Eiffel Tower or Pyramids of Giza.The soundtrack is quite fabulous and gets the adrenaline rushing through your veins. The rider shrieks at high jumps and the sounds when you crash and your rider’s bones break are all pretty great.

If you were wondering that Trials games did not have anything in their repertoire, then you will be amazed by this part of the franchise. This is the first game of the series that has been designed for the Nintendo Switch. Playing this game on the keyboard can be frustrating so we would urge you to try out a Dual Shock or Xbox controller for a fluid experience. Customization was ordinary but the gameplay was exquisite and kept us engaged. Mini games can offer plenty of entertainment. Trials is back! And back with a bang! 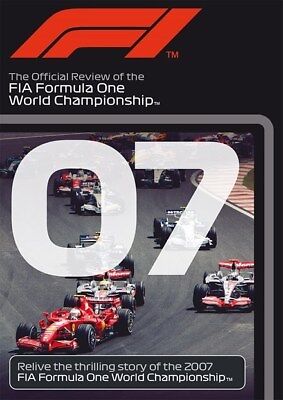 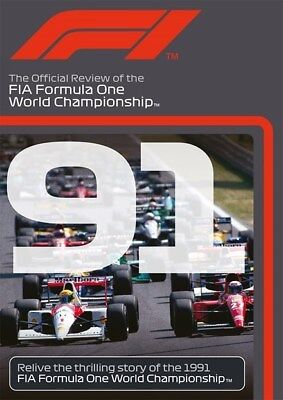