CD Projekt has come up with this enthralling open world-action adventure game set up in the future city of 2077. The first teaser of the video game was recently unleashed at the developer’s E3 2019 event. The action adventure thriller has been scheduled for release on April 16, 2020 for PC, PS4 and Xbox One. However, the game can be pre-ordered from the platform’s respective stores. Without wasting any time, let us have a look at the expected release date, price and versions of the game alongwith pre-order details.

As discussed above, the game is set for release on April 16, 2020 for PC, PS4 and Xbox One. The game will be available in both Standard and Collector’s versions. We will be discussing the price details later in the post.
Standard VersionYou can pre-order the game for just $59.99 for the standard version.

The standard version gets bundled together with:

The standard version will accompany the following digital items:

The Collector’s version of the game is priced at $249.99 and will be bundled together with: 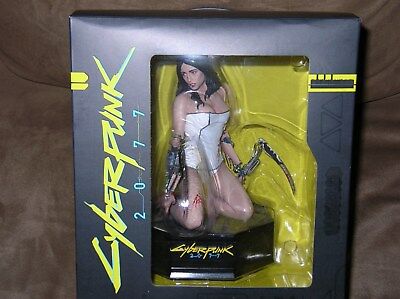 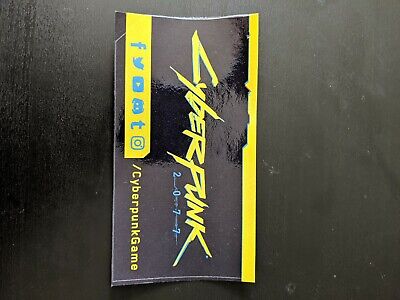